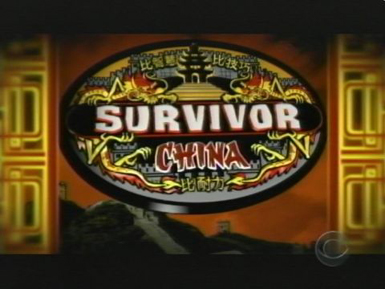 Spoilers Ahead
Tonight’s Survivor: China episode was entitled, “I’m Not As Dumb As I Look”, and while that might be true, that confidence made for an interesting tribal council tonight.

It wasn’t all that dumb of a thing to try, because if it really had been an immunity idol, and she didn’t play it, it would have been a stupid move. Going in that confidentially, and saying they couldn’t wait to see people’s faces when she pulled out that “idol”… Well, she had a good look at their faces, but it wasn’t what she was hoping to see.

But she is on the jury, so she’ll be heard from again, as I’m sure Jean-Robert will. He’s destined for that jury pool as things stand now.

One thought on “Survivor: I’m Not As Dumb As I Look”