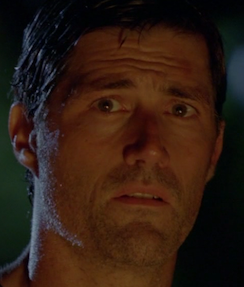 3 thoughts on “LOST – What They Died For”