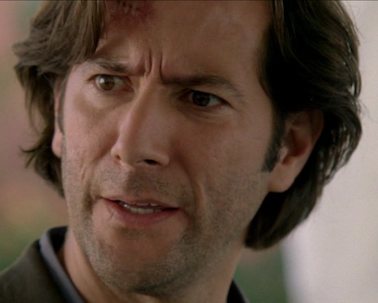 9 thoughts on “LOST Theories – What Is Desmond Up To?”