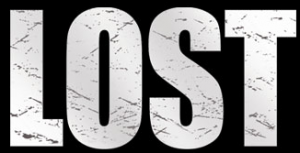 “For those people that want to pony up and buy the complete ‘Lost’ series, there is a bonus feature, which is, um, you could call it an epilogue. A lost scene. It’s a lot. It’s 12 or 14 minutes that opens a window onto that gap of unknown time between Hurley becoming number one and the end of the series.”

Thanks to Andy for pointing out the story on AICN (via G4).