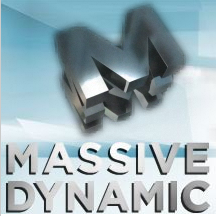 There’s been some speculation about what the new JJ Abrams project is. First, there was the Ethan Haas Was Right website, and now there’s a trailer for a movie labeled only 0-18-08.

Daily Variety is reporting that JJ Abrams, creator of LOST will be producing and directing the next Star Trek movie which is due out in 2008.

The NY Times has an interview with JJ Abrams co-creator of “LOST” that you might be interested in reading. No secrets revealed, but it makes an interesting read.