Here are my top six questions I’d like to see answered during the finale episode of LOST: 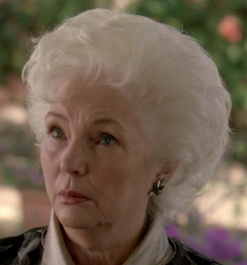 1) What the heck is up with Eloise Hawking? She seems to be completely aware of what’s happening in any of the timelines she’s shown up in. What does she know, how does she know it, and why does she consider what Desmond is doing “a violation”?

2) What happened to Rose and Bernhard on The Island? I said in a previous post my guess it that they did the time travel jump along with everyone else, and are the most likely candidates (if you excuse that pun) for who helped Desmond out of the well. 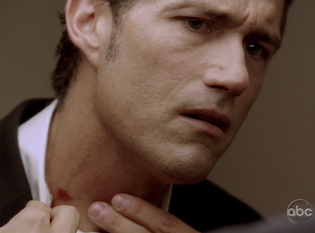 3) What’s that cut on Jack’s neck? I think it’s a “no brainer” that this will be explained in the finale. If I were to guess, whatever happened in the “real” timeline is bleeding (again with the puns?) through to the “sideways” timeline. 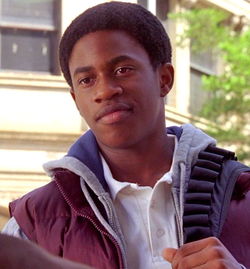 4) What about Walt? It’s an old theory of mine, but I believe the reason the birds smashed into that window was because they navigate using the natural magnetic poles of the earth. When Walt got upset, the magnetic fields around him fluctuated and threw the birds off. Now that we know Desmond’s relationship with magnetic fields, I think The Others might have been interested in Walt for the same reason. Bet we see him at that concert though. 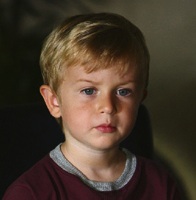 5) What about Aaron? For something they made such a HUGE deal about for such a long time, I want to know why it was important to keep Aaron safe. Is it because Jacob will come back in the sideways timeline manifested as Aaron? Who knows, but I want some answers about this!

6) Why were The Others trying so desperately to have successful pregnancies on The Island? My guess has always Ben wanted The Island to be self sufficient, so they didn’t have to bring in any outsiders, but that’s a little crazy since they’d need a LOT of people in their population for this to be successful. Was it really because the next successful birth was going to be Aaron, the next “Jacob”? Who knows? …I’ll tell you: The Writers! And I want to know too!

I might add more as I think of them, but for now, those are my top questions!

You know what we should be really asking ourselves about the sideways timeline?

If the island is underwater, what the heck happened to Jacob and the Man in Black?

I don’t think we’ll find out until later, but my suspicion is that since The Island is underwater, the Man in Black is now back “home”, and whatever that means, it can’t be good.