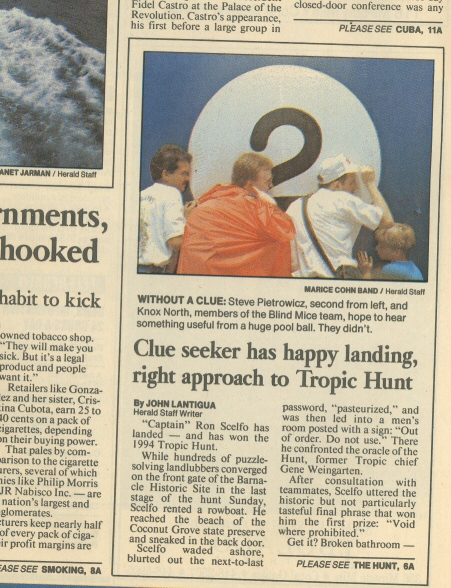 One thought on “The Herald Hunt is coming…”