I was finally able to find a copy of “The Orchid” orientation film that was shown at Comic Con, and I have to say that previous reports on what was in this video didn’t do what was actually happening justice.

Watch for yourself in this embedded video:

From what happened in this film, I think it’s pretty clear they’re trying to screw around with time in some way. “Edgar Halowax” (who we know was calling himself “Marvin Candle” in one of the other films) is REALLY freaked out about seeing that rabbit with the number 15 on it. He said that the two rabbits shouldn’t get near each other… Why would that be? Could there be some kind of paradox of two things from a time shift meeting each other? What would happen?

Another thing I noticed was this frame in the middle of the video:

Subliminal messages? What? Would the Dharma people do that? Nah…….

Here’s another… (Sure looks like Gerald DeGroot to me): 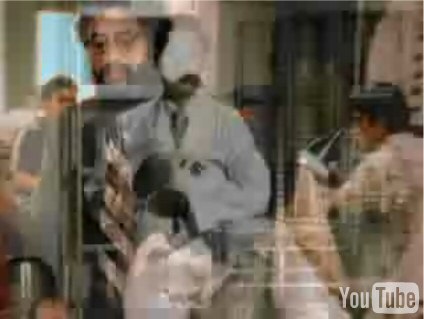 and another (the Hanso building?): 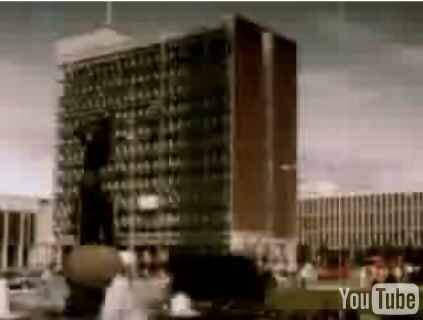 and one more (the Others compound?): 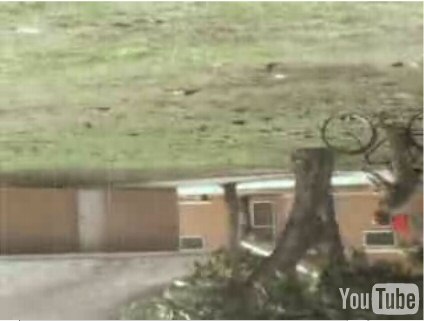