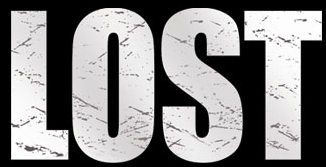 Let me start with this: I liked the finale.

Here are some other thoughts about last night’s show:

Jack was never meant to hold the position of The New Jacob long term. He was the only one that had what it took to destroy The Man in Black, save Desmond and get that stone put back into place. I don’t think Kate, Sawyer, or Hurley could have done any of that, for various reasons.

It was good to see Bernard and Rose for one last time, and that they were the people that saved Desmond from the well.

I’m not really sure how I feel about Hurley taking over as The Island protector. My immediate reaction was, “But he didn’t want it!” In thinking about it more, I suppose that all the dead people talking to him all the time was a hint about how things were going to turn out.

Ben. Ben, Ben, Ben. I’m pretty surprised that Ben survived all that, and I probably shouldn’t be, because that’s what Ben does. Switches sides and goes with who he thinks will let him survive the longest. It does seem that Ben needed to become Hurley’s right hand man on The Island, because he had some to make up for some serious issues he had.

One surprise was that The Man in Black became vulnerable when the stone was removed from the Light Well. I didn’t really expect to see that. Why The Man in Black didn’t kill Jack right then and there, I have no idea. After the big fight scene at the cliff, I thought for sure Smokey would come back one last time after the rock was put back into place, but “dead is dead”, I suppose.

So in the end, it appears that the survivors of the “real world” ended up being: Desmond, Kate, Sawyer, Miles, Frank, Claire, Ben, Hurley, Bernard, Rose, Richard and of course Vincent. I can’t imagine what life on The Island was like with Hurley and Ben in charge. Seems like it would make a wacky sitcom.

OK, onto the sideways world:

I think many people will have problems with this whole thing. The way I look at it was this: It was a weigh station. A place where people worked out the “issues” they had, and once they were able to do that, they moved on. Whatever those issues were, was up to the individual person. Some people were ready, like most of the 815ers, and some were not, like Ben and Ana Lucia.

All this was very ambiguous, but then again, it’s LOST, so what do you expect. Everyone there was dead, not because they were dead all along. They lived out whatever life they had, and were back in the “sideways” world to reconnect with each other for what was the most important part of their lives. And having found each other again, they move on. Move on to what? Again, ambiguous, but it was probably heaven.

Did you notice the things inside of the room Jack walked into? There were items from every religion. Even the stained glass was multi-denominational. 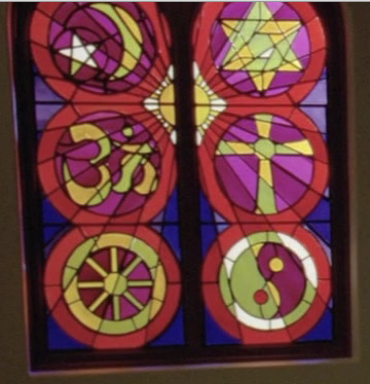 I was really disappointed that Walt and Michael were left completely out of it all.
Things I wish were resolved: Why were Aaron and Walt important? Why they wanted to have babies on The Island? When was Christian Shepard really appearing to Jack – only in the real world? Was Widmore lying about a visit from Jacob? What did Widmore really plan on doing with Desmond?

Was it the perfect ending? No, and it’s one that will be debated for quite some time, I’m sure. I might post some more about this later, but for now that’s it. I’ll be waiting for Lost: The Complete Sixth And Final Season

I will really miss this show.