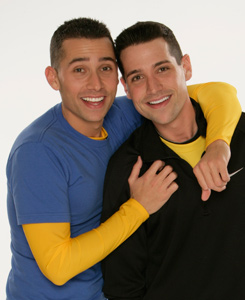 One thought on “Brothers Dan and Jordan Win The Amazing Race”