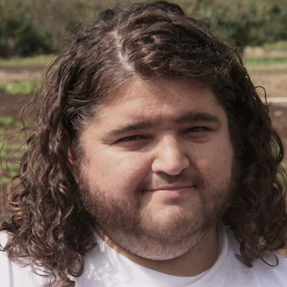 10 thoughts on “LOST – Everyone Loves Hugo – Theories and Observations”