I can’t wait for this:

Ain’t It Cool News is reporting that Jack Bauer will be headed to Europe in a “24” movie they’re working on!

Read about it in Variety.

Thanks to Andy for this info! 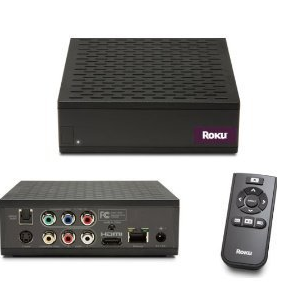 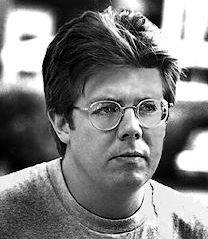 John Hughes, director of “Ferris Bueller’s Day Off”, “The Breakfast Club”, “Sixteen Candles” and many other films in the 1980’s has died of a heart attack in Manhattan this morning.

I’m really saddened by this. He made a lot of really fun movies.

Update: You should read this posting by one of his friends.

The long rumored World of Warcraft movie is coming, and it’s going to be directed by Sam Raimi.

Read more about it here.

Just when you think they’ve run out of ideas of what to use for a movie, four studios get in a bidding war for movie rights to the classic arcade game, “Asteroids“.