Hello from ant1mat3rie on Vimeo. 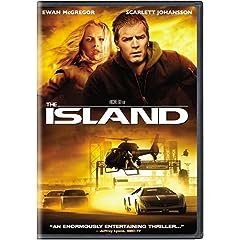 ? It’s coming up on the 25th Anniversary, and they’re going to hold an event on July 24th at 7:30pm at theaters around the country.

And… They’re making a sequel. They have such confidence in this movie it’s headed straight to DVD:

Ain’t It Cool has a list of 24 spoilers for those of you who’ve been waiting for the 24 movie and next season of 24 to start in January.

We wanted to let you know we will be eliminating Profiles, the feature that allowed you to set up separate DVD Queues under one account, effective September 1, 2008.

Each additional Profile Queue will be unavailable after September 1, 2008. Before then, we recommend you consolidate any of your Profile Queues to your main account Queue or print them out.

While it may be disappointing to see Profiles go away, this change will help us continue to improve the Netflix website for all our customers.

I have to say, I’m pretty disappointed by this change. Having separate queues make it easy to split up movies so that you can get movies for the kids on one queue, and movies for the parents on the second queue. Now you can’t do that. Not sure why they’re doing that, but I bet I’m not the only unhappy person about this. 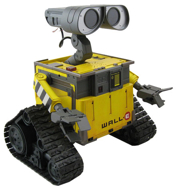