First, it appears that the final two episodes will be on January 18th.

Interesting episode, and a big shout out to Monty Python to boot.

My main question is – Is that kid September?

So, am I wrong in thinking we haven’t seen an explanation of what happened with Etta when she was kidnapped?

After watching this week’s episode, I think it’s likely that Peter leads “resistance Observers” (like September) take the young Etta back to Peter and Olivia after the resolution of “The Bad Observers” conflict.

Or possibly even take Etta to an alternate universe to which they all escape.

Very much like when Walter took Peter from the alternate universe.

I gotta tell you, I’ve had what was going with Fringe completely wrong. I’d been thinking, along with the characters on the show, that there’s some sort of war coming. That might well be true, but there’s something else that’s going on. I can’t believe it didn’t occur to me until just now.

So, Walter grabbed Peter from a parallel universe when he was a kid, right?

Do you honestly think that the Walter from the parallel universe would just let that stand? He’d do everything, and I mean everything, he could to get Peter back!

That’s why the people on the other side are trying to get through to our side. Parallel Universe Walter wants to get Peter back.

It’s pretty likely that the “Secretary” on the bridge is Parallel Universe Walter.

Thought there was only one “Observer” in Fringe? Nope… There are more! 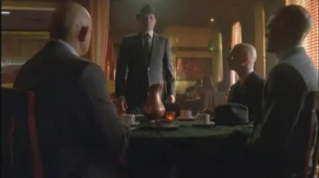 Via Ain’t It Cool 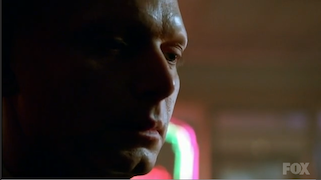 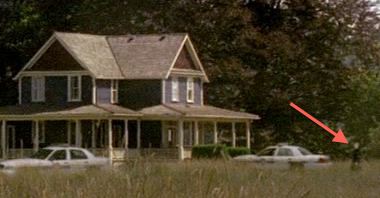 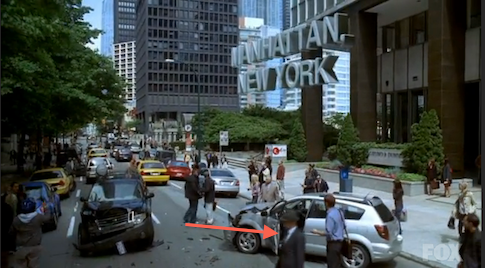