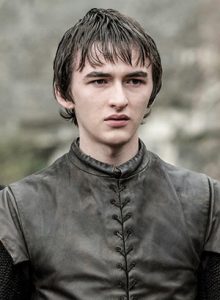 Set 10 years before Kirk, Spock and The Enterprise –

Some brief theories about what I think we’ll see in Season 7:

One thing I think will happen for sure: One of Daenerys’ dragons is going to be killed, and the Night King will raise that thing for his own army. And the Wall? If that falls to a dragon’s breath, that’s a whole lot of water that’ll suddenly flood everything in sight.

Sometime… maybe we’ll have to wait until Season 8… Jaime is going to try to kill Cersei. Whether or not he succeeds or not is a different question. I really don’t see either of them surviving until the end.

Who do I think will sit on the Iron Throne at the end? Tyrion.

What do I hope we don’t see? An Undead Hodor. That would be terrible. 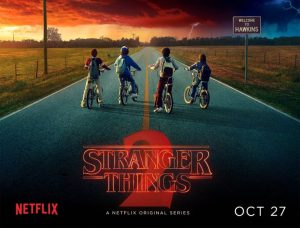 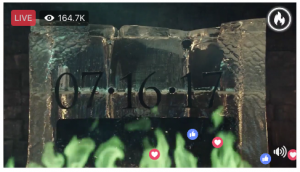 For those of you who might wander over here to my blog to see the “24” summaries I usually write, I just wanted to let you know what’s going on during “24: Legacy”.

Now that Jack Bauer is no longer part of the show, there’s not going to be any live blog over on Dave Barry’s blog. Since that’s the case, I’ve decided it’s probably best for me to discontinue the summaries as well, and devote that time to other projects.

I hope you enjoyed the summaries that I did for previous seasons, and thanks for reading them.

Apparently there’s going to be a return of a well-known “Breaking Bad” character: 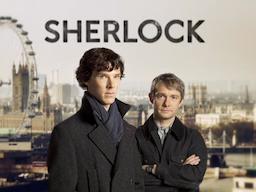 Reminder! The fourth series of Sherlock starts January 1st, 2017! Check your local listing for the PBS station near you that will be showing it!